Explore the underwater unknown and discover its ancient secrets! 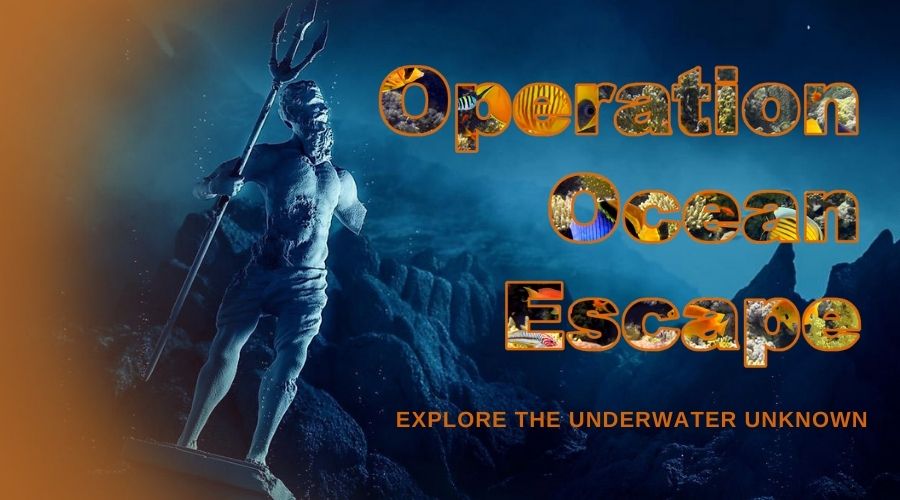 
The city of Atlantis is a mystery that has baffled historians for centuries. Where is the city now? How did Atlantis disappear? Did it ever even exist? Is the city of Atlantis Fact or Fiction? And most recently- Has the mysterious city been found? You and your team of fellow archeologists have devoted your entire career to deep-diving and scrounging the ocean floor for any sign of the ancient city. Just a few days ago, during one of your routine submarine dives, you and your team stumbled across a strange cave-like structure situated on the dark sandy bottom of the ocean. When you shined your submarine beams on the odd rock formation, you noticed a continuous crack that ran from the ocean floor, up the cave wall, and back down to the floor. You thought the crack looked like a door and your teammates agreed, but when you abruptly exclaimed We've found Atlantis!, your team's reaction wasn't nearly as confident as your own. They believed it was too soon to jump to such a conclusion... after all, it was dark and your lights weren’t all that bright, plus this was unlike anything you had ever seen in the many years of your career and you were probably just in shock. Despite their skepticism, your team agreed that the suspected cave was well worth revisiting. Today, you and your team will dive deep into the ocean and investigate this mysterious cave and maybe even answer some of those age-old questions that have stumped historians for ages. You very well could have found the lost city of Atlantis but there is only one way to know… it is rumored that Poseidon’s trident is buried deep in the heart of the city. If you can find the trident, there is no question that you will have solved the centuries-old mystery. It won’t be easy; if this discovery is what you think it is, you and your team will certainly have to work through many obstacles including ancient algae-covered rooms, perplexing Greek safes, and many complicated codes in order to determine if you really have found the lost city. 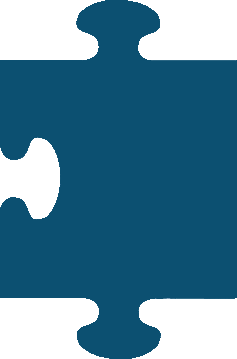 Your journey through the depths of the ocean will be rigorous and challenging, but I have no doubt you and your team will be able to navigate every challenge with precision... and a stroke of genius. Once you've begun, you'll immediately be thrust into the world of ancient Greece where you must navigate through riddles and mazes as well as mythology, map, morse code, and eyewitness testimony puzzles. Do you think you're up for the challenge?